At the beginning of 2020, frontman Peter is preparing material for a new record. The rest of the band does not participate in the creation, so in the spring Peter leaves the rest of the band to get Dušan Kiss (Medrin, Obductor, Mantodea, Roots of Hate, Theatre, Stoneface, Medfreš, The Revolt, Pork Soda, Vipytá Konef, Menhir, Moravius) for collaboration, as a drummer for the recording of the new album EXTREME. It is planned that Ales Sverak will record the bass guitar, but he is leaving the band due to health problems. Milan Douda holds the position of bass player for studio collaboration. Sheet music for all instruments is carefully crafted and tabulated for both guitars, bass and drums.
At the beginning of November 2021, preparations for the new album culminate and the band moves to AB Records studio to record drums and bass. Dušan also holds the position of producer, just as he did with the previous album Technological Death. In the same month, Peter recorded both guitars and at the beginning of 2022 he played solos and vocals.
Dusan became a full member of EXTREME, and together with Petr they registered the band with Intergram. In June 2022 second studio album Save Your Soul is released. Ales returns and completes the line-up in its original form. 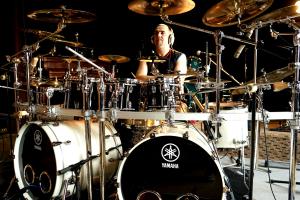 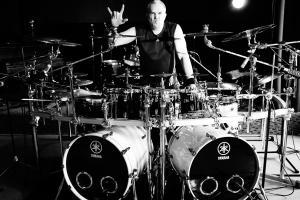 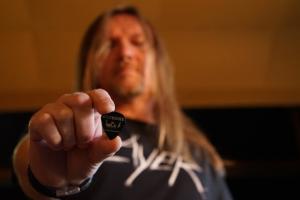 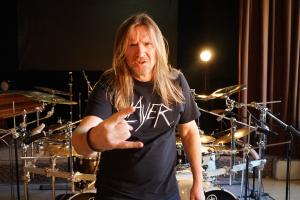 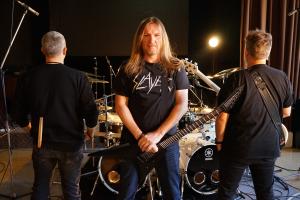 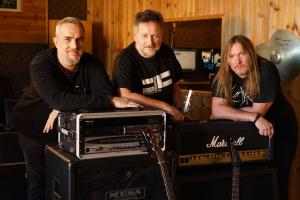 In February 2019, the CD Technological Death is released, which Peter presented in the HARD & HEAVY program on Radio BEAT, where he was a guest of Petr Korál.

In March 2019 the band released a official video MAN OF LIES in the Czech Paráda contest on TV Rebel where they became EXTREME the band of the month March.

On the radio Čas Rock Radek and Petr introduced the band in a short interview.

At the end of March 2019, the CD Technological Death was christened and the music journalist and moderator Petr Korál became the godfather.

In May 2019, the review of Technological Death is published in SPARK magazine.
New bass player – Ales Sverak joined the band.

In June 2019, the band released the second official video HIDDEN VIOLENCE in the TV show Czech Paráda on TV Rebel.

2016 EXTREME returns Petr Pokorny (bass) and Michal Svatek (drums). Intentionally. In this composition, they where the strongest band members in the history of the band.

They are involved in the production of new material they performed concerts occasionaly. In the spring of 2018 Dusan Kiss is invited to co-operate with his rich experience as a musician, promoter and manager.

In June 2018 they enter AB Records. The first four tracks and the MAN OF LIES video are recorded. In October, they are recording five more songs and a second video clip. 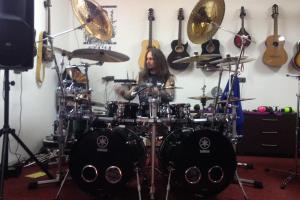 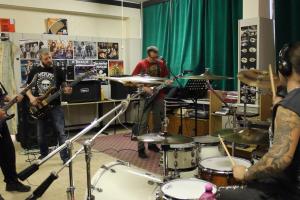 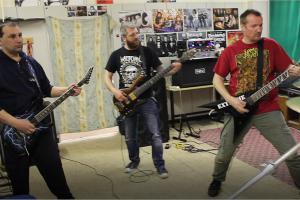 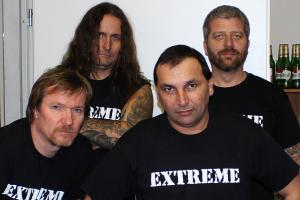 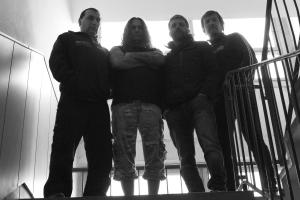 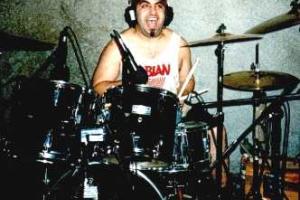 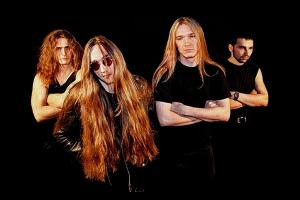 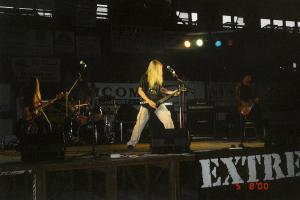 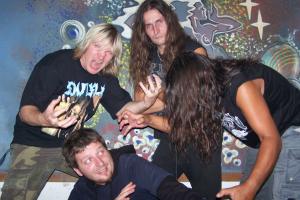 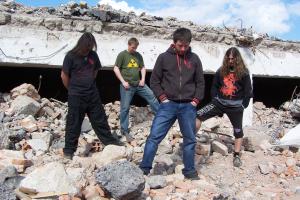 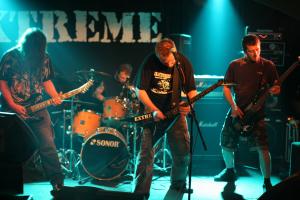 The restoration of EXTREME takes place in 1996 and new bend member besides Peter are guitarist Radek Dolejsi (Marauder, Screening) and drummer Kandus – Jaroslav Istvan. In March 2000, they together recorded the demo CD called "Slaves Of Religion".

In 2009, EXTREME performs several performances, including "Hardline Therapy" alongside VADER. After that, they cut down live performances and intensively prepare a new concert playlist. 2014 EXTREME dominates the stages again.

EXTREME originates in the summer of 1988.
Peter Zacharias (guitar) and Radim Konir (drums) invited Vaclav Soukup (bass), who also performed singing. From the beginning, they mainly deal with their own work. Michal Kourek (guitar) complemented band in April.

Less than a year after their inception – in June 1989, they made their debut at the Rockfest in Jihlava, where they shocked the audience and won 3rd place. Follow concerts with related bands.

In the summer of 1990 they recorded the official demo of „Není úniku!“
("No Escape!") And Peter takes over the post of a frontman.

The situation is not ideal. There are disagreements, even in terms of further music style evolution. The tension culminates in the spring of 1992, when Radim finally left the band. In the summer of 1992 they recorded demo in the studio SOUNDTRACK in Jihlava called "Ideal World" For long-standing differences of opinion and private issues, in the summer of 1993 Peter decided to suspend EXTREME. 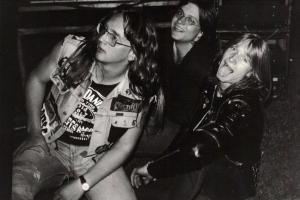 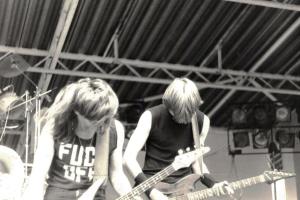 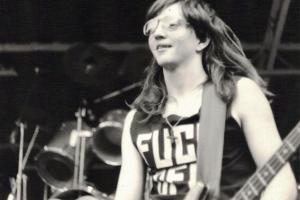